with support from Lyerr & Hurray for Tuesday

This North West band just might be the hardest working unsigned rock act in the UK right now. In the 4 years since they formed they’ve toured the UK, Europe, North America, and tore many a house party a new ****hole! Their electric live show will leave you wondering how they’re still the UK’s best kept secret.

“One of the UK’s best unsigned acts”, Daily Mirror

“Supergrass crossed with Kasabian? I think they’re very much better than that”, Tom Robinson, BBC 6 Music

“This is huge, it is really good, really really like it!” , Chris Murray, Amazing Radio

“They really know how to write a tune”, Gordon Smart, Radio X

Lyerr are an indie rock band hailing from Bury / Rochdale. Following the release of their debut single ‘Taking Over’ in 2018, the band went on to support artists such as The Blinders & Hockey Dad and performed in session for the BBC. The follow up single ‘Fun to lie’ was crowned the This Feeling song of the week on Radio X before heading out on a headline tour & a festival appearance at Y Not festival to promote this. Most recently, the band were crowned Virgin Records ‘Best new Manchester band’ after winning a competition to headline The Roxy Theatre in Los Angeles, as chosen by a panel including  judges such as Andy Bell (Oasis/Ride). 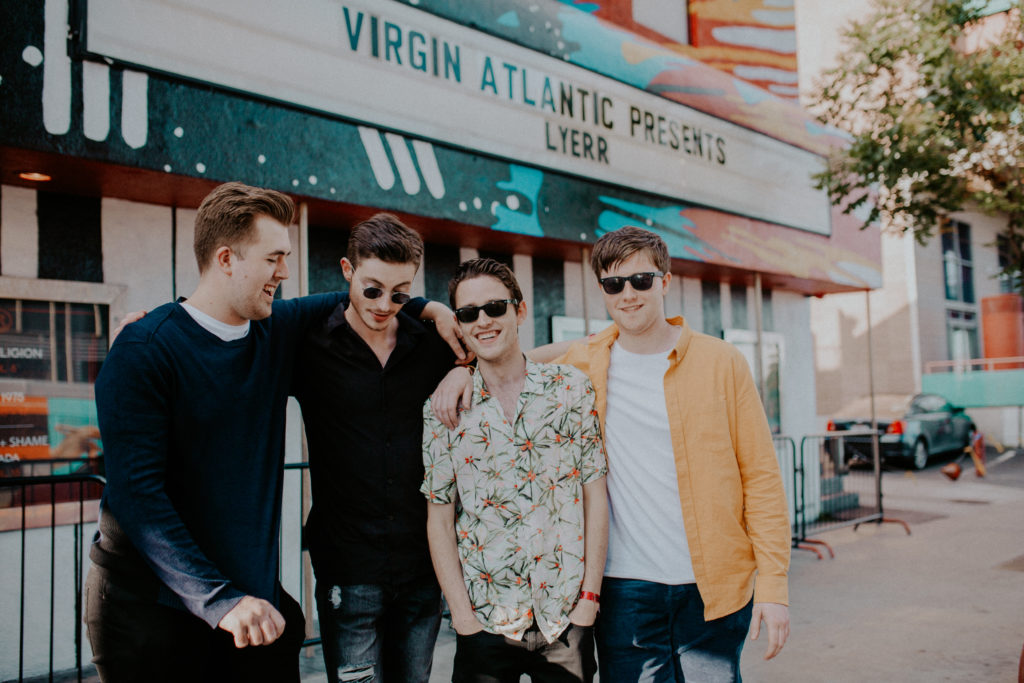 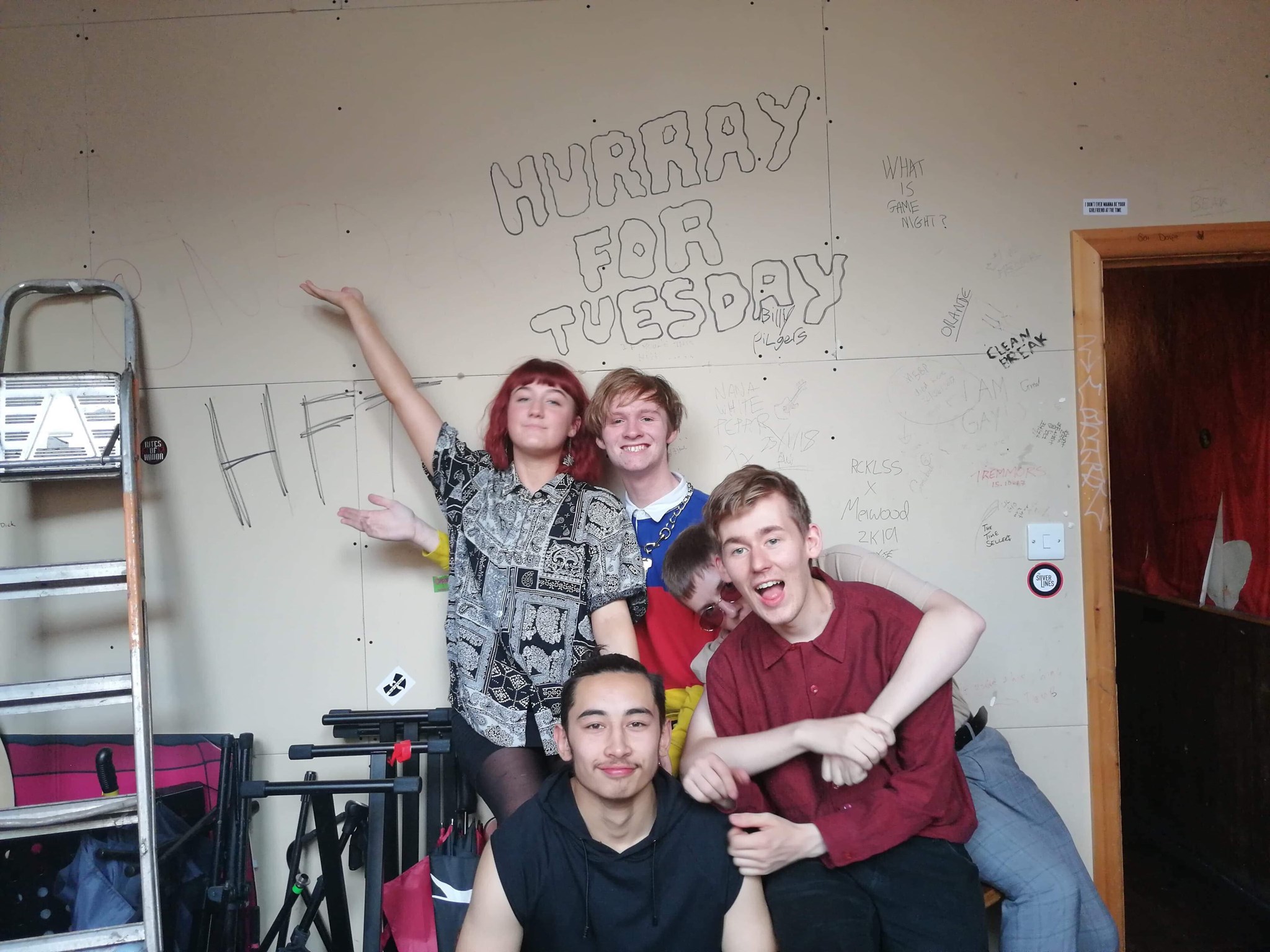 Cult Manchester musician Liam Frost comes to The Met with songs from The Latchkey Kid, his first album for a decade.

Rachel Sermanni returns with songs from her new album So It Turns.