Sadie Jemmett’s extraordinary songs reflect a remarkable life, from a wildly bohemian childhood and teenage runaway to her role today as one of the most original singer-songwriters to excite our ears in many years.

Don’t Silence Me, the critically acclaimed single and music video from the album made international headline news on both CBS and the BBC and has been hailed as “A powerful anthem for the #metoo movement”.

Sadie was first discovered and mentored by legendary folk singer Judy Collins, who immediately signed Sadie to her New York based label Wildflower Records. Her first album, The Blacksmith’s Girl, was mixed and produced in Los Angeles by Grammy winner David Bianco (Bob Dylan, Johnny Cash). The album was released in autumn 2011 to critical acclaim. Sadie then played support for Judy on a major tour of the UK.

London Love Songs, Sadie’s second album, was recorded partly at the legendary Abbey Road Studios, London and was released in 2015, again to critical acclaim, following a four-month tour of the UK and France.

In 2018, Sadie released These Days: Live At The Green Note earning a four-star review in Maverick Magazine.

2020 proved to be a creative and productive time for Sadie writing songs for both a UK based musical and a Hollywood film, as well as songs for her next album.

Winner of the Whispering Bob Harris’ Emerging Artist Award at the 2021 UK Americana Awards, Demi is set to release a spell binding and much anticipated album in 2022. After a successful debut EP Tracks and Trails, and follow up EP Dandelion reaching numbers 1 and 2 respectively in the iTunes UK Country Album Charts, the songstress’ boots have travelled across the UK, Europe and USA and have already graced many a great stage, performing with Rufus Wainwright, Guy Chambers, The Wandering Hearts, Sam Outlaw, Jarrod Dickenson, Wildwood Kin, Ferris and Sylvester, Elles Bailey and many many more.

Demi Marriner is a songwriter well worth keeping track of.

All ticket buyers for this event will receive a free copy of Sadie Jemmett’s first album The Blacksmith’s Girl. Pick up your copy of the album at the event. 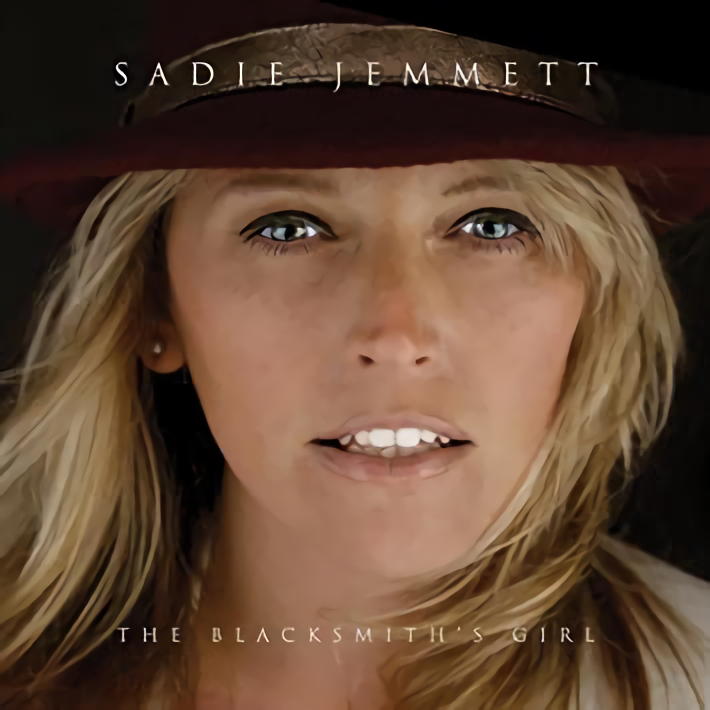 Covid Safety at The Met

This will be a full-capacity event with a non-socially distanced audience; we will however still be utilising many Covid safety measures for your safety and the safety of our staff.

Learn about our COVID safety measures

“One of the most magical Singer Songwriters to excite our ears in many years…. Confessional and cathartic.”

“With the talented musician flexing her singing, songwriting and guitar playing in style, Jemmett delivers in emphatic style (and) nails her set!”

Born out of Glasgow in the 90s, The Stumble are known and revered for their spin on old school Chicago blues, British r&b and soul infused feel-good music.

Marconi Union fit somewhere between artists such as Kraftwerk, Biosphere and Boards of Canada; whilst at the same time having their own distinct sound. Dark Fidelity Hi Fi create a labyrinth of...

St Agnes Fountain return to celebrate Christmas as a trio with Chris While, Julie Matthews and Fairport Convention’s Chris Leslie.