The Derby Hall was built in 1840 by architect Sydney Smike, and originally used as a magistrate’s court, a police station, the Earl of Derby’s estate offices and a large assembly room. In 1979, the building was then transformed into Bury Metropolitan Arts Association (BMAA) or The Met as it is more commonly known today.

Over the past four decades, The Met has welcomed over 1.5 million people through its doors to see legendary musicians and artists including Joy Division, The Pixies, and comedians Peter Kay and Steve Coogan. After a £4.6 million refurbishment in 2016, The Met proudly opened its doors once again to the public, bringing with it an exciting and diverse programme of events.

Images taken during The Met’s refurbishment in early 2016. 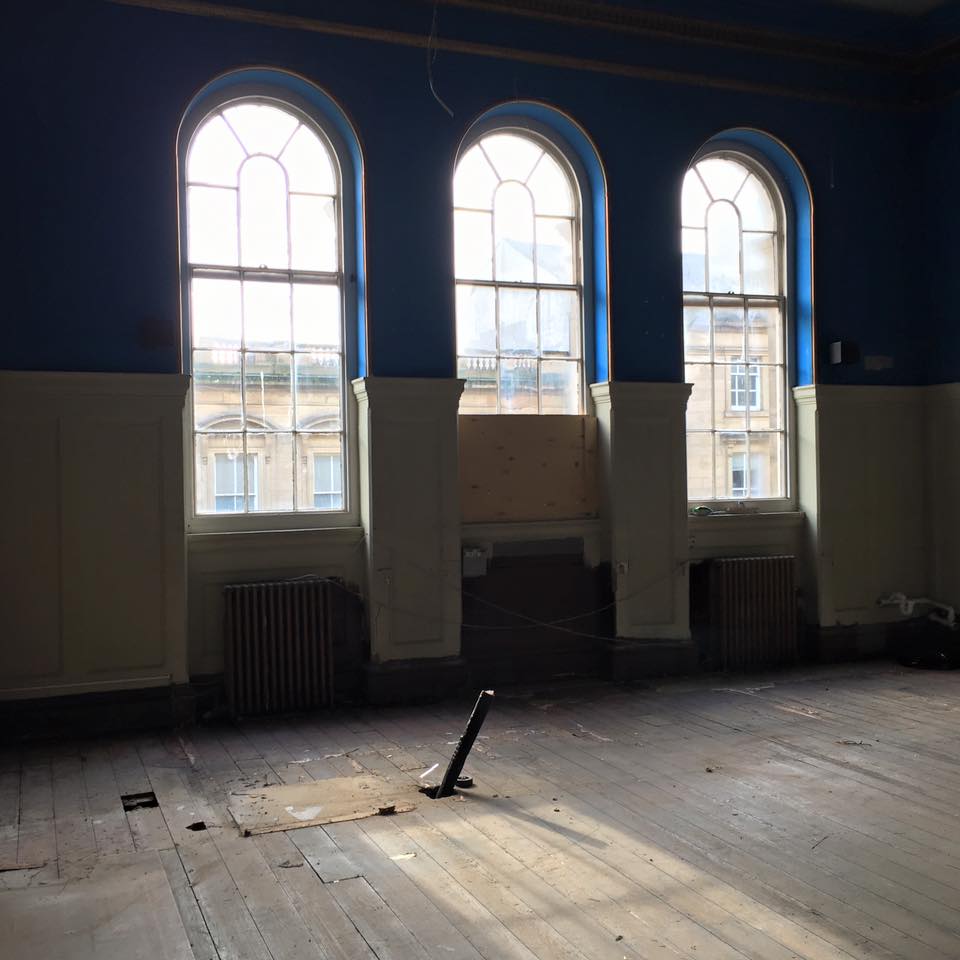 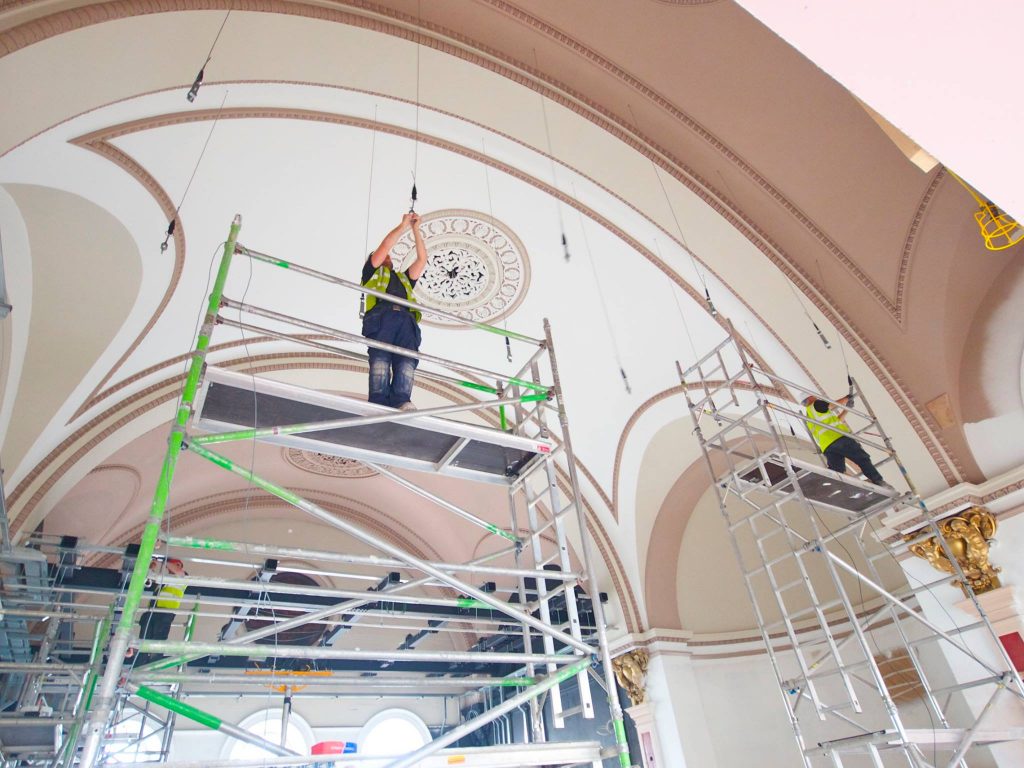 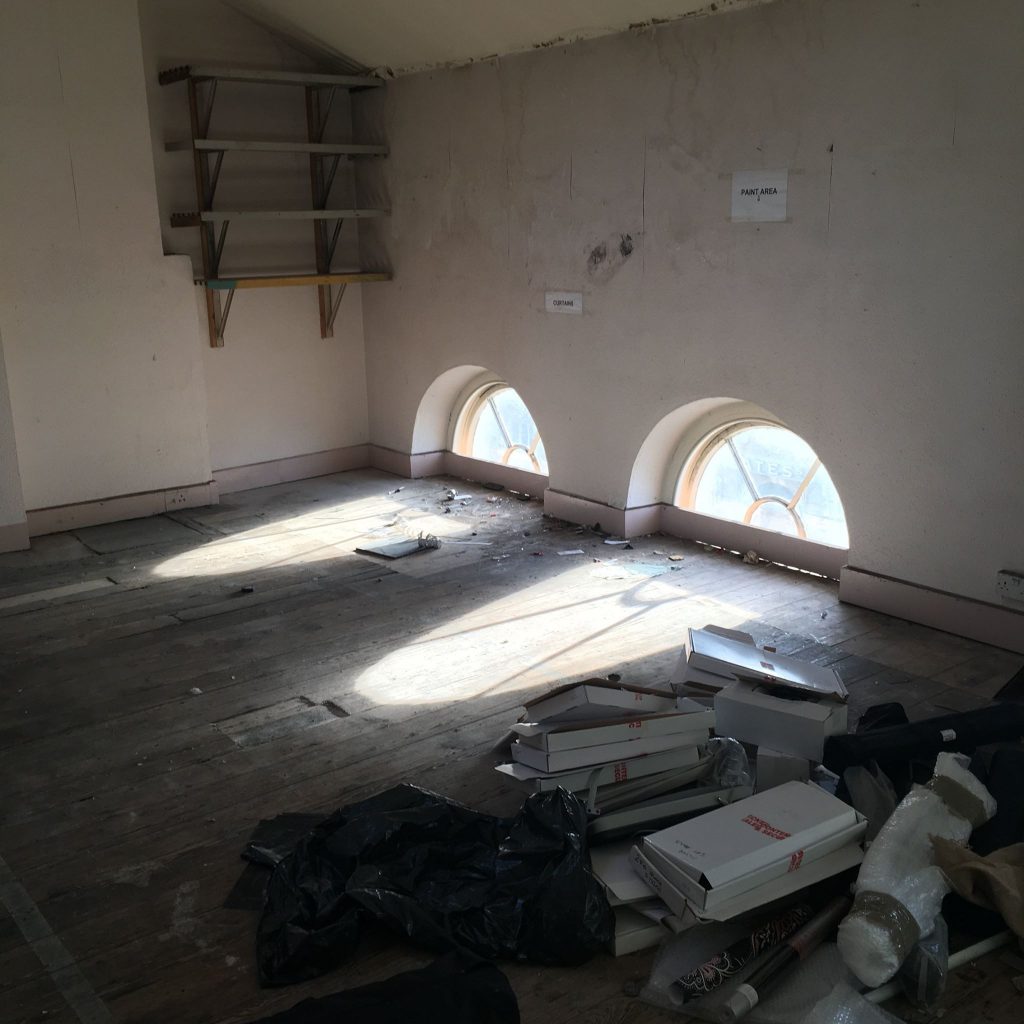 More information on our opening times.

Need a professional meeting space, or planning a special celebration? We have the perfect space for you at The Met.

Find out about our important work in creative learning and how to get involved.