As part of the launch of the GMCA (Greater Manchester Combined Authority)’s brand new culture initiative, Andy Burnham dropped into The Met to talk about the annual award.

The Town Of Culture title will be awarded to one dynamic town within the city-region, committed to improving the cultural experience for residents. Greater Manchester is known around the world for its contribution to culture, with many culturally rich neighbourhoods. To enter, local authorities can submit a proposal for one town, area or grouping of places within their borough.

The Mayor and GMCA team chose “one of the fastest growing arts and cultural areas in the city-region, Bury –  at the multi award winning arts venue ‘The Met’, one of the main places to go locally in Bury for music, theatre and comedy” for the launch.

The Met’s CEO, Victoria Robinson said “We are very proud to be recognised as a cultural frontrunner for Greater Manchester and that the initiative was chosen to be launched here. The GMCA have such an exciting plan ahead. We can’t wait to see who will be chosen as The Town of Culture first.”

Councillor David Greenhalgh, GMCA Lead for Culture said: “Culture is at the heart of all our communities. This award will significantly raise the profile of one town every year as a ‘go to’ destination.

The award is based on the UK City of Culture concept, which was introduced in 2009 by the Mayor, when he was Culture Secretary, built on the success of Liverpool’s year as European Capital of Culture in 2008. Judging will take place in November 2019, overseen by a panel including: Andy Burnham, Greater Manchester Local Enterprise Partnership member and Chief Executive of  Liverpool’s Everyman & Playhouse Theatres Fiona Gibson, and Lisa Nandy, MP for Wigan.

Lisa Nandy MP said: “The towns across the Greater Manchester region have our own unique cultures and histories which are a huge source of pride and deserve to be celebrated. The Town of Culture is a major commitment from Greater Manchester’s leaders that we will celebrate and support the great diversity and strong local identities across our region.

The winning town will be revealed in December 2019, and receive £50,000 to develop and programme exciting events and activities that celebrate the identity of that place.  For example this could be festivals, family days, concerts, exhibitions and opportunities to explore, reflect on and enjoy the heritage of the area.

Andy Burnham said “The winning place will have a standout entry, demonstrate vision, and long term ambitions for the culture within the town. We know it’s there, and we want to celebrate it. ” 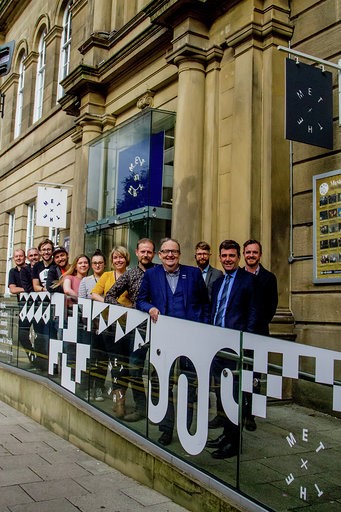 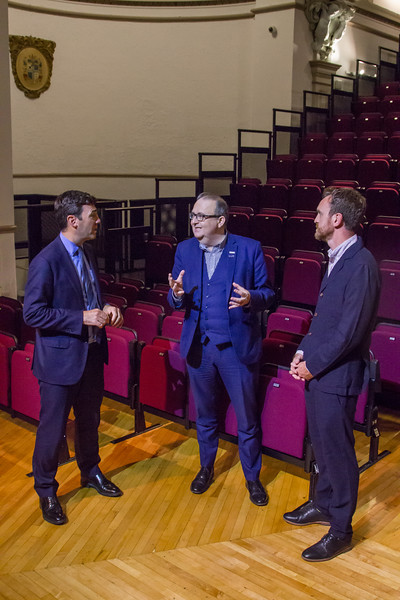